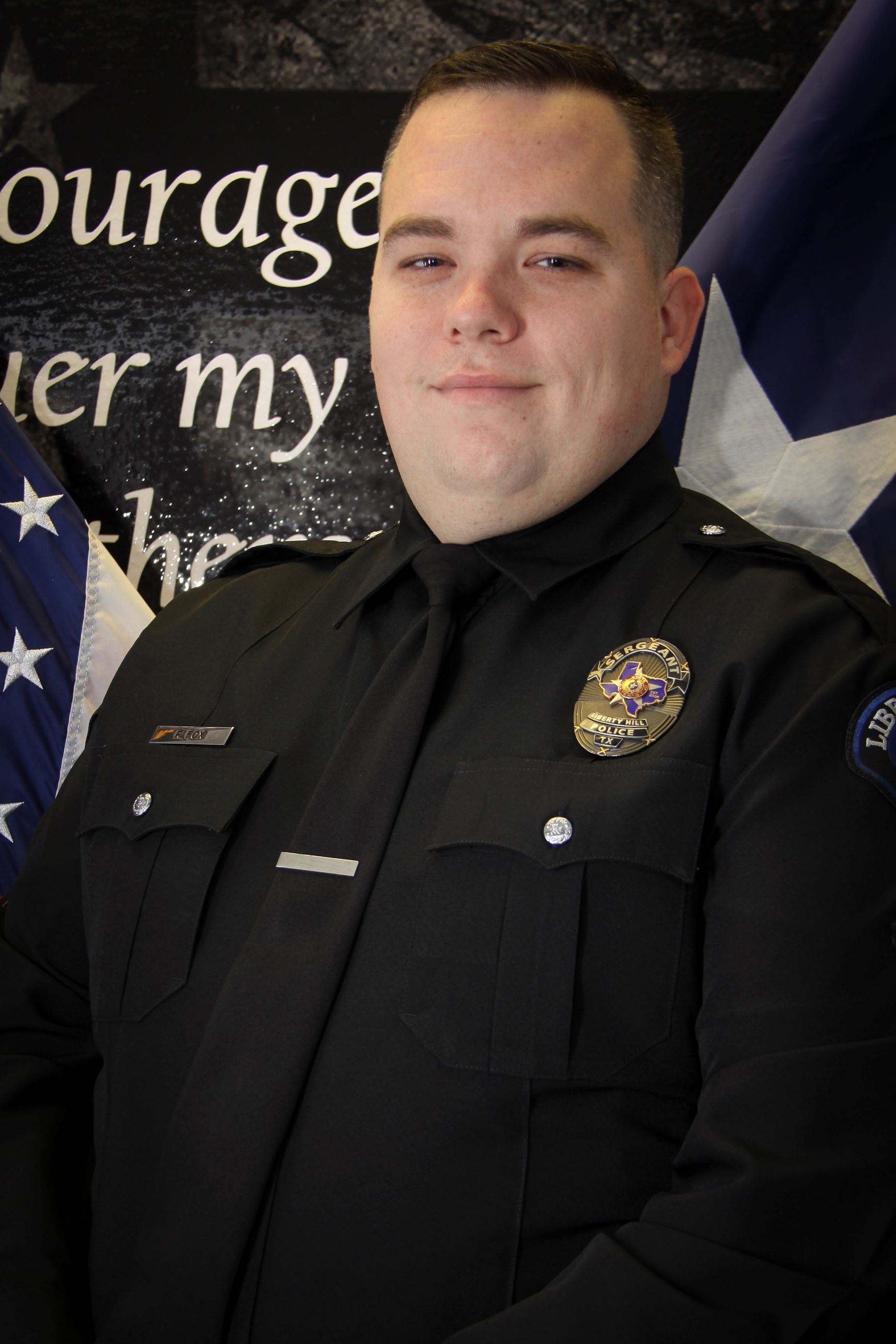 Patrol Division, plays a vital public safety role. Patrol officers respond to calls for service for everything from minor traffic collisions to major incidents like crimes in progress. which as its name indicates, provides basic patrol and traffic enforcement services 24-hours a day, 7 days a week, 365 days a year, in response to emergency and non-emergency calls for police service.  These men and women also perform the important task of being a highly visible presence throughout the community.

Patrol officers are the first to respond to calls for service where law enforcement assistance is needed. Duties of the officers include preventing violations of statutes and ordinances, traffic enforcement, suppressing disturbances, roadway accident investigation, traffic direction and patrolling residential and business areas.