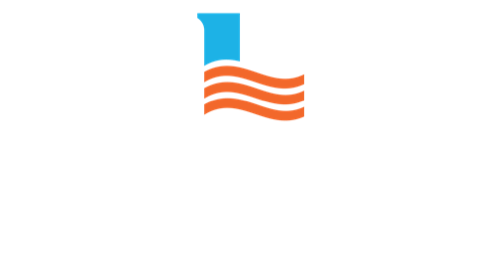 The Municipal Court has jurisdiction over juveniles (at least 10 years of age and younger than 17 years of age) charged with a Class "C" misdemeanor offenses except public intoxication. All juveniles are required to appear in open court for all proceedings in their cases. The parent of a juvenile charged in the Municipal Court is required to be present in court with their child. Juveniles who fail to appear in court may have additional charges of failure to appear filed against them.

Juveniles who fail to appear or who fail to pay their fine will be reported to the Department of Public Safety who will suspend or deny issuance of a driver's license.

Juveniles who disobey a court order may be found in contempt and assessed a fine not to exceed $500 or referred to juvenile court for contempt.